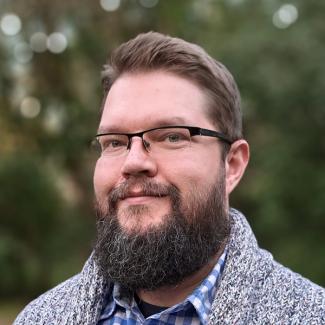 Tony Shiver is a senior program manager in Product Development, tasked with developing the academic and assessment components of LawReady. Prior to his current role, he spent six years in LSAC Assessment Development working on the LSAT as an item writer and later as director of online testing. Tony received his PhD in philosophy from the University of Georgia, where his research focused on plural logic and mereology. His scholarly work has appeared in the journals Synthese, Philosophical Studies, and Teaching Philosophy. In addition to his role at LSAC, Tony also teaches as a part-time professor at the University of South Alabama.

As LawReady wraps up its fall pilot courses, hear two instructors’ perspectives on the program, as well as an update on the pilot’s progress.
Krista Mattern Tony Shiver