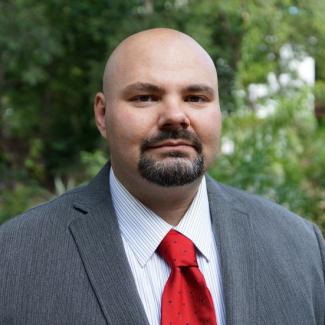 Dr. Eric Dieter is Executive Director in the Longhorn Center for Academic Equity, part of The University of Texas at Austin's Division of Diversity and Community Engagement, where he directs College-to-Career Initiatives and co-directs McNair Scholars. One of the programs under his direction is Explore Law. Previously, he was Executive Director of Dual Enrollment Initiatives in the Longhorn Center for School Partnerships. He has a Ph.D. in rhetoric from UT-Austin, and teaches in UT’s Department of Rhetoric and Writing. He is a first-generation college student supporting first-generation students. A Midwesterner, he’s lived in Austin, Texas since 2001. He can be reached via email <ericdieter@austin.utexas.edu> and LinkedIn <linkedin.com/in/ericdieter>.

Explore Law: How Three Schools Took the PLUS Program To the Next Level

Using the PLUS Program as a model, three Texas schools developed a unique model of student-support collaborations between an HBCU and a PWI.
By Eric Dieter
Eric Dieter