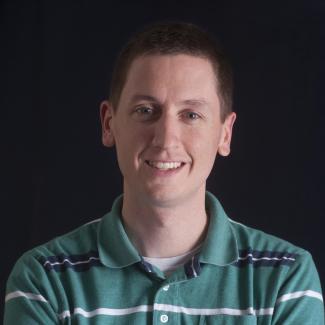 Noah Austin is an award-winning journalist, based in the Phoenix area, who contributes writing and editing to the Law School Admission Council on a freelance basis. He is the managing editor of Arizona Highways, an internationally acclaimed magazine dedicated to promoting travel and tourism in Arizona. His previous work included reporting and editing at The Arizona Republic, the East Valley Tribune, and the Associated Press office in Phoenix, and his freelance stories have been published by VICE, Phoenix New Times, and PHOENIX magazine. He holds a bachelor's degree in journalism from the Walter Cronkite School of Journalism and Mass Communication at Arizona State University.

For the 2021-22 forum season, LSAC is employing a hybrid approach with a mix of online and in-person events. We spoke with Gisele Joachim, executive director of education and ambassador programs, about how this year’s forums have gone so far and what candidates can expect from upcoming events.
Noah Austin

Bringing Legal Education to Those Most Affected by the Law

A visionary law school dean is paving the way for incarcerated persons to take the LSAT as a path to a new life and more diverse legal profession.
Noah Austin